How To Write Gazal

How to write Gazal? 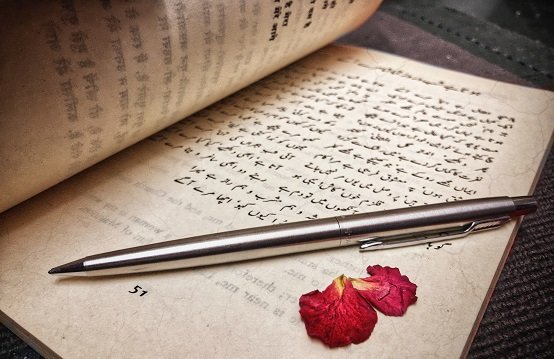 Ghazal is a form of poetry.A ghazal consists of five to fifteen couplets called sher or bayt where each couplet is independent yet abstractly linked to each other, it is an expression of both love and separation. Initially composed ghazals were related to a religious themes but gradually it started having romantic themes, it is usually from the point of view of a lover whose beloved is potrayed as unattainable or it is written in the memory of loved ones of the poet. A POEM IS NOT A TRUE GHAZAL IF IT HAS LESS THAN FIVE COUPLETS. 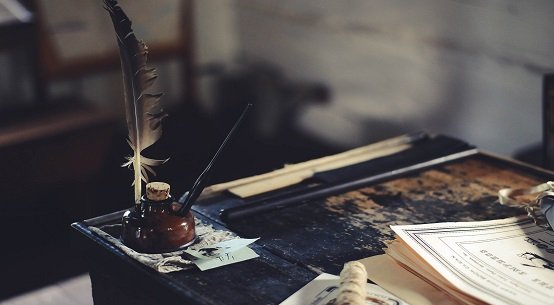 Ghazal is one of the most popular form of poetry across middle east and South Asia readings or musical renditions of ghazals, such as at Mehfils and Mushairas, are well attented in these countries. Ghazals are popular in South Asian film music. The ghazal have undergone some simplifcations in recent years, in terms of words and phrasings, which helps it to reach a larger audience around the world. Modern poets are moving towards a less strict form using simpler language and phrases and even incorporating words from other language so as to attract more audience.. 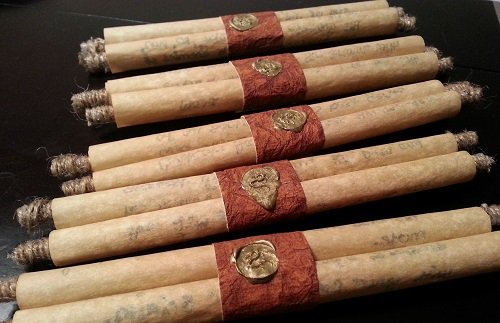 History of ghazal dates back to 7th century in Arabia and originated under the influence of sufi mystic and Islamic sultanate.
Ghazal progressed during Ummayyada era (661-750) .One of the initial writer of ghazal is Umar ibn Abi Rabiah, of the quraysh tribe of Mecca.
With the spread of islam , the Arabian ghazal spread westwards, both into Africa and Spain, as well as eastwards, into Persia.

Ghazal gone through notable changes in the 10th Century due to its arrival and spread across Iran. Radicle enjambment between two halves of the couplets were not used in Persian Ghazal Between the 12th and 13th century Persian ghazal evolved into its own distinctive form. The Persian ghazal was evoluted by Mongol invasions.
Couplets became more independent with the passing time, functioning as separate poems in their own right.

With the arrival of ghazal in Indian subcontinent further spreading of ghazal continued. Amir Khusru was one of the earlier Indian poets, he wrote ghazals both in Persian and Hindi. Except Persian being the dominant literary language of india , ghazals were also written in other well-known languages of the country such as Hindi, Gujrati, Punjabi, Bengali, and Urdu.
The ghazal came in Europe in the 19th Century, through translations of earlier Persian work.

visti our Home Page for best Quotes and Poetries of 2020 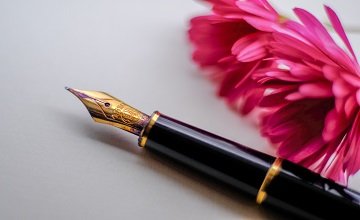 RULES OF Writing in
Urdu Poetry 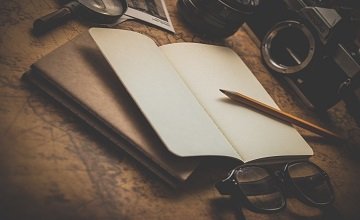 How To Become Shayar
Urdu Poet 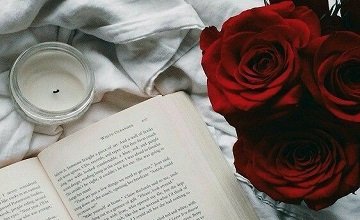 How To Write
Nazm, Qasida, and Tarana

Promote Yourself here and becomce Searchable on Google 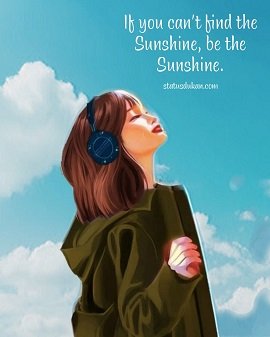 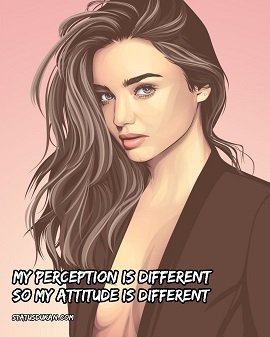 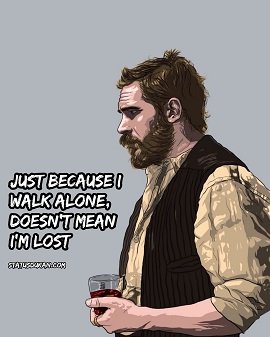 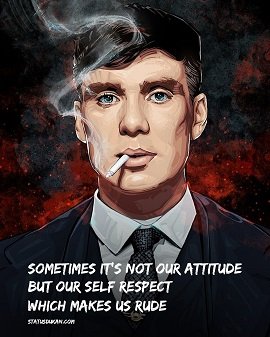 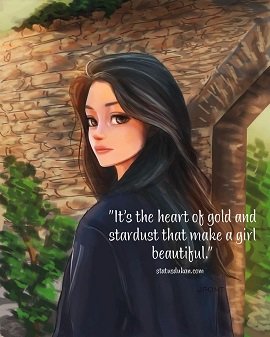 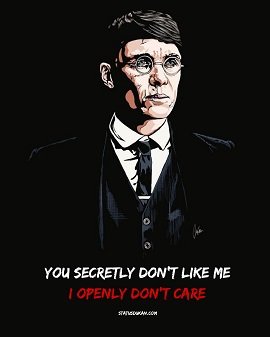